Being a nerd, I quite like a bit of Doctor Who – so, obviously I needed to visit the famed Doctor Who Experience in Cardiff Bay. The building is in Porth Teigr, not far from the BBC Studios where filming for Doctor Who takes place.  Though it’s not exactly the cheapest, the general admission ticket allows you to enjoy the Interactive Experience as well as a wander around the Exhibition Hall.  When I went, the interactive part starred the Eleventh Doctor (AKA Matt Smith) but since then they seemed to have updated it with the Twelfth (Peter Capaldi).  The Interactive Experience is made for the little ones, but it doesn’t mean I didn’t poo myself when it came to Weeping Angels section.  It was dark and had the odd flash of light to illuminate the Weeping Angels as you walked passed – to make it look as though they were moving every time you blinked.  Nope.  Nope.  NOPE.  (I’m a bit of a scaredy cat, could you tell?)

I would definitely class the Doctor Who Experience as a museum visit, due to the extensive amount of props, costumes and sets, almost all which have been used during the filming of various episodes across a 50 year span – which is AWESOME. Now we weren’t allowed to take photos or film the Interactive bit, but we did have free reign in the Exhibition Hall to take as many photos as we wanted.  I won’t be sharing ALL the photos I took (mainly because there are too many), but because it would take away from personally experiencing it for yourself – so I have included just a few of my favourites. 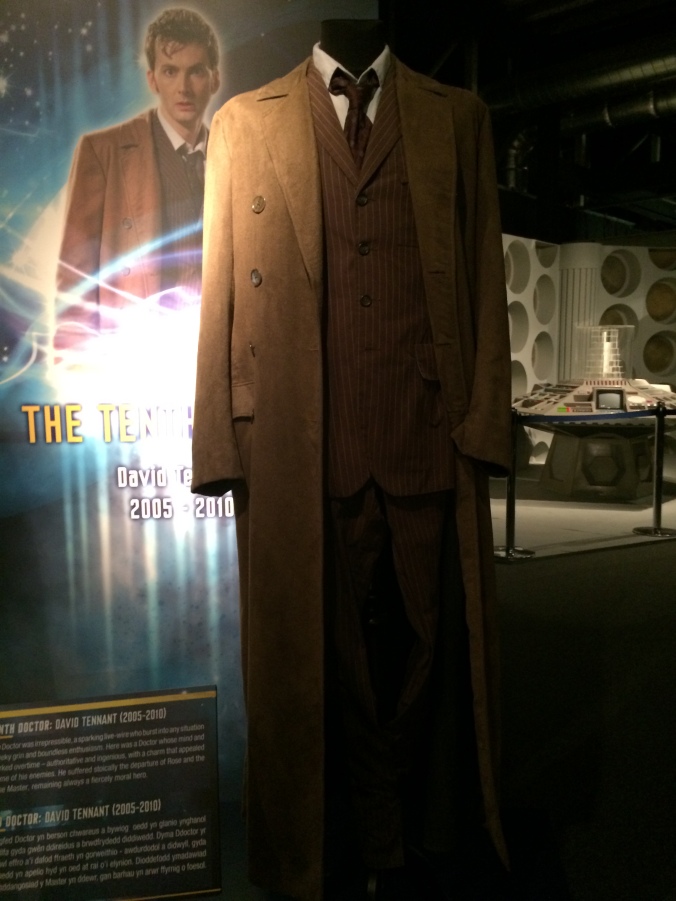 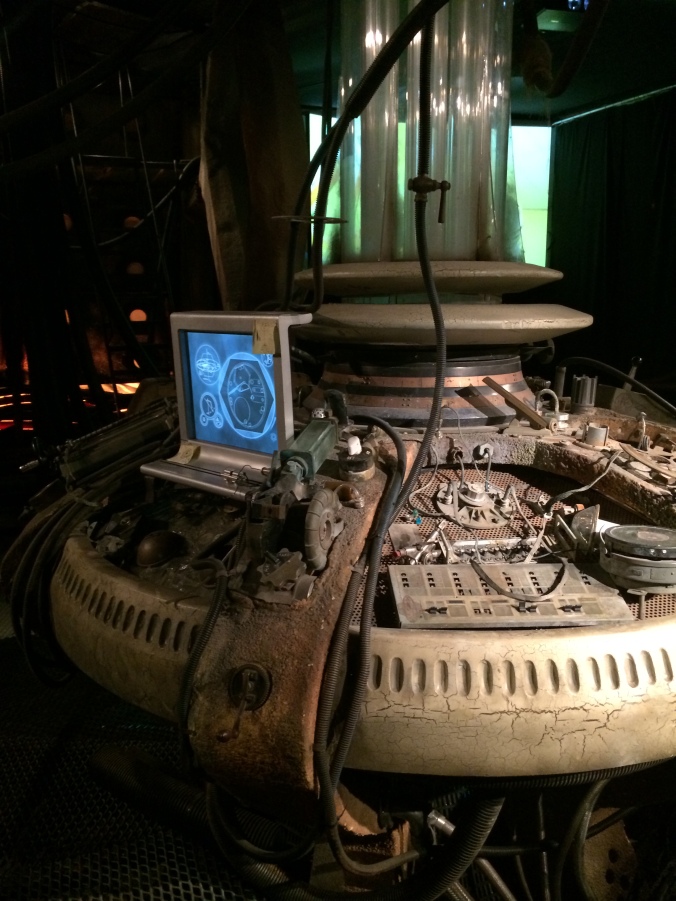 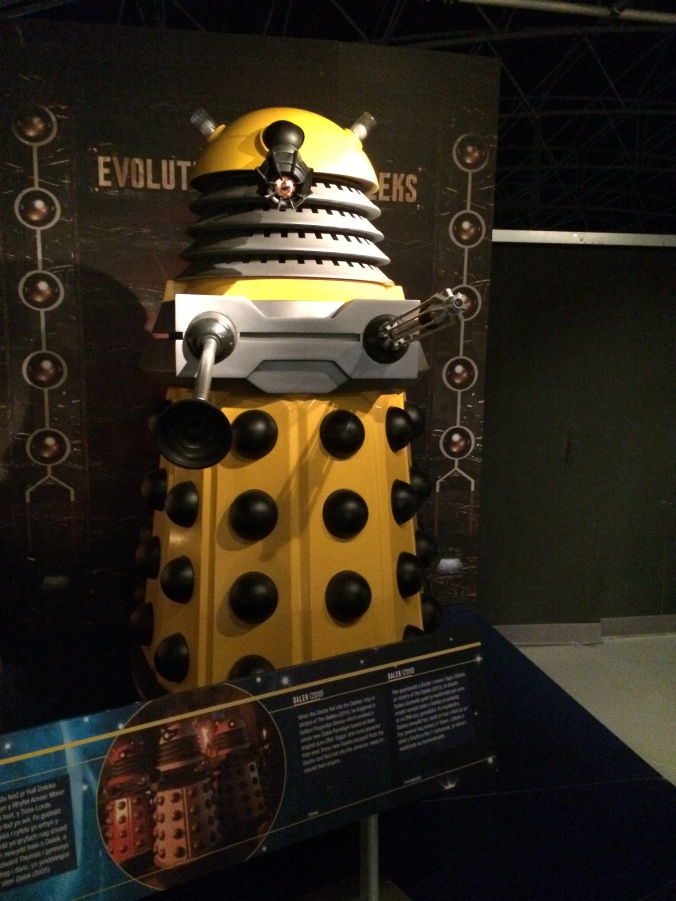 Needed a picture with Tennant’s Tardis of course

I really enjoyed my time at the Doctor Who Experience, and think it’s a great place to check out if you haven’t already – especially if your children enjoy watching Doctor Who!  I’ll definitely be going back again and hopefully get a chance to do The TARDIS Tour and the Walking Tour.

You can check out my previous posts when I visited the National Museum Cardiff for a bit of a natural history fix and also when I checked out the Museum of Science & Industry in Manchester.

Thank you for reading this post, and please do give it a like if you have enjoyed it (and give the blog a follow using the links if you haven’t already!).  Let me know if you have visited the Doctor Who Experience before, and if so, what did you think? Leave me a comment below 🙂